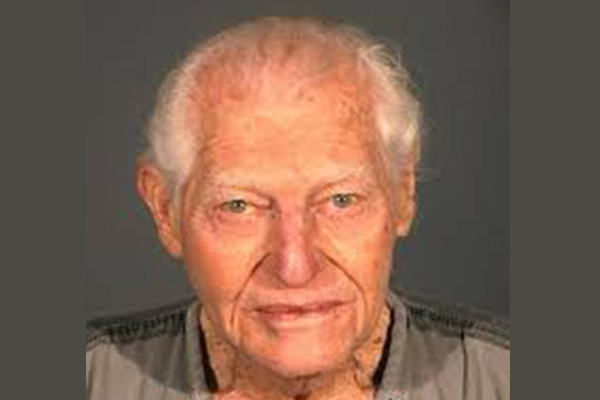 (CNN) — An 88-year-old man has been charged with attempted murder after shooting his wife in the chest at a Nevada hospital, authorities said.

William Dresser was being held on $225,000 bail and has been put on suicide watch.

He allegedly walked into his wife’s hospital room in the rehabilitation ward at Carson Tahoe Regional Medical Center on Sunday and opened fire, according to the Carson City Sheriff’s Office.

The shooting occurred Sunday with a recently-purchased small caliber semi-automatic handgun, the sheriff’s office said. The woman’s name, age and the motive of the shooting were not immediately available.

Her injuries are considered life-threatening and she has been transferred to Renown Regional Medical Center in Reno.

Dresser does not have a criminal past, according to Sheriff Ken Furlong.

She was hospitalized because of a previous injury. Authorities did not consider her injury suspicious.