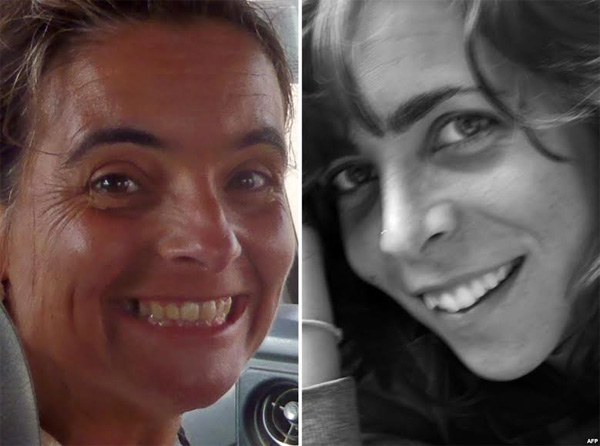 (CNN) — Three aid workers kidnapped in Somalia have been released after nearly two years in captivity.

“Extended discussions with the actual kidnappers resulted in the release of the hostages,” the relief agency said in a statement.

The three were abducted while traveling in two cars that included three local police officers, who were wounded but not kidnapped during the attack.

The three hostages, Janet Kanga, Martin Kioko and Abdinoor Boru, were released Thursday, according to the relief agency.

United Nations officials helped transport them to a safe location, where they’ll be held until they’re reunited with their relatives in Kenya.