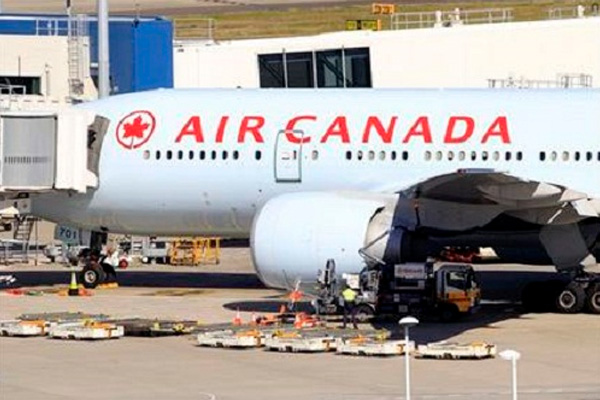 Caracas, Venezuela (AP) — Air Canada says it has suspended its flights to and from Venezuela due to civil unrest in the South American country.

In a statement posted on its website Monday, the airline says it can no longer ensure the safety of its operation in Venezuela, which has been roiled by daily street protests over crime and a deteriorating economy for more than a month.

The airline’s last flight left Caracas on Sunday. It is offering refunds to those who have purchased tickets for flights after that.

Foreign airlines have struggled under a $3.3 billion debt owed by the Venezuelan government.

President Nicolas Maduro said Friday any airline that reduced or suspended flights in and out of Venezuela would face severe measures. He warned that any airline that leaves won’t be allowed back while he is in power.