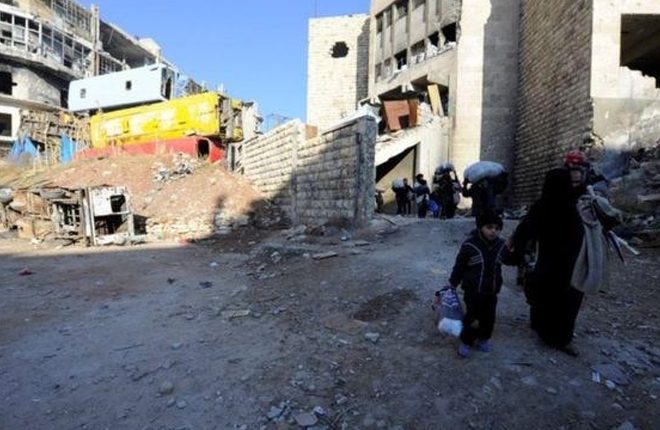 Hundreds of men appear to have gone missing after crossing from rebel-held areas of Aleppo into government territory, UN officials say.

Forces led by Syria’s government have seized at least 85% of eastern parts of the city from rebels in recent weeks.