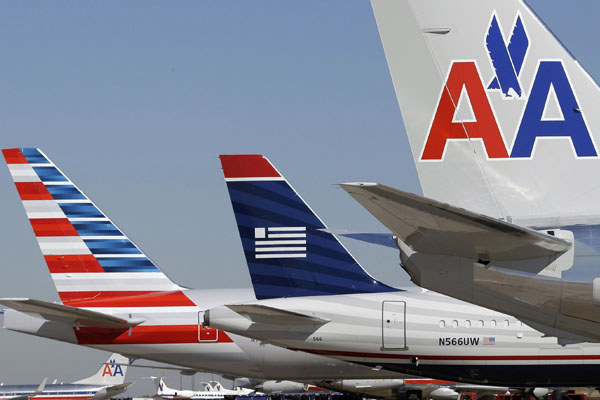 Dallas (AP) — American Airlines and US Airways will combine their frequent flier programmes early next year and, for now, will continue to base free flights on how many miles customers fly.

Delta and United, on the other hand, plan to base awards on how much customers spend. That helps travellers who buy expensive first-class and business-class tickets.

Executives of American Airlines Group Inc said Tuesday that they want to deal with the mechanics of combining two big programmes before addressing such a major change.

The combined programme will have about 100 million members. There will be three levels of elite customers, like in American’s AAdvantage plan, and not four levels, as in US Airways’ Dividend Miles.