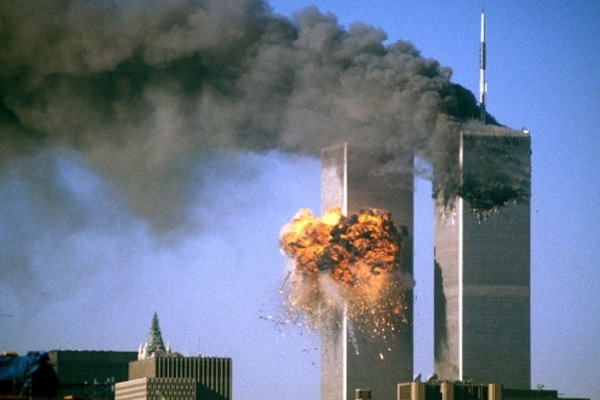 New York (AFP) — Americans on Thursday marked the 13th anniversary of the September 11, 2001 attacks, with sombre ceremonies of remembrance in New York and Washington.

President Barack Obama, his wife Michelle and Vice-President Joe Biden observed a moment of silence on the White House south lawn, along with about 300 staffers. Flags in Washington flew at half-mast.

Obama was then to attend a ceremony at the Pentagon — scene of one of the strikes.

The anniversary comes just hours after Obama laid out his strategy to counter Islamic State fighters in Iraq and Syria — a new front in America’s unresolved confrontation with radical Islam begun in earnest 13 years ago.

In New York, relatives of those killed when hijacked airliners slammed into the World Trade Centre gathered at Ground Zero to remember the dead.

The ceremony began, as usual, with a moment of silence at 8:46 am when the first plane smashed into the Twin Towers.

Family members then began the long process of reading the names of the nearly 3,000 people who were killed in the attacks on New York, the Pentagon and in Shanksville, Pennsylvania.

This is the first year that the 9/11 museum in New York will be open on the anniversary of the attacks.