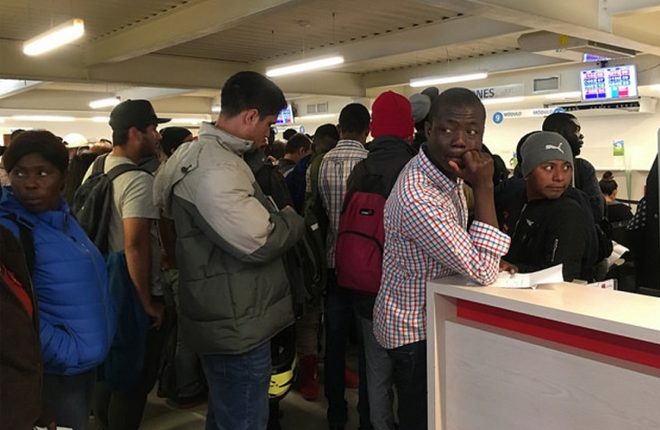 An Oasis for Haitians Has Begun to Run Dry

A wave of Haitian migrants has arrived in Chile in recent years, changing the face of low-income neighbourhoods. But this oasis has begun to dry up, thanks to measures adopted by decree by the new government against the first massive immigration of people of African descent in this South American country.

Some 120,000 Haitians were living in Chile in early April, according to official figures, most of them working in low wage jobs in sectors such as construction and cleaning.