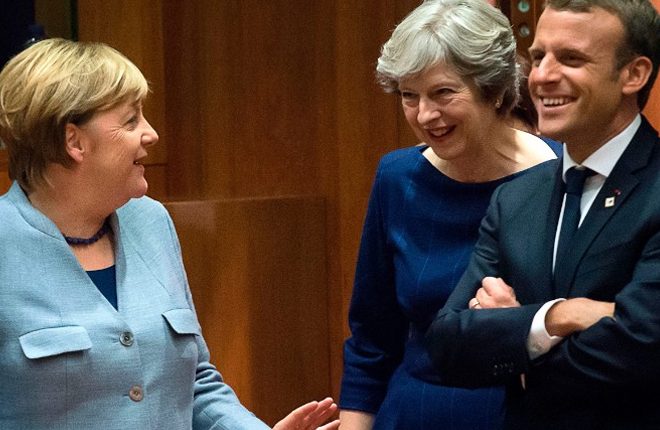 Brussels (CNN) European leaders have indicated that they are ready to start discussing their relationship with the UK after Brexit, giving embattled British Prime Minister Theresa May a much-needed boost after months of talks that appeared to be going nowhere.

Donald Tusk, President of the European Council, said on Friday that EU leaders would begin internal preparations for the second phase of Brexit — talks about a trade deal with the UK.