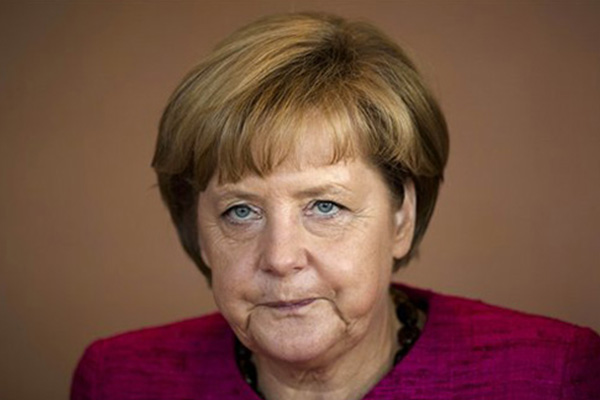 BERLIN, Germany (AP) — German Chancellor Angela Merkel cracked her pelvis during a skiing accident in the Swiss Alps and will have to cut back on her work schedule for the next three weeks, her spokesman said Monday.

Merkel’s spokesman Steffen Seibert told reporters the chancellor suffered what she first thought was just a bruise to her left rear pelvic area while cross-country skiing but doctors later determined it was an “incomplete” bone fracture that will require her to rest for three weeks.

“The doctors’ orders are to lie down,” Seibert said, adding that she had cancelled a Wednesday visit to Warsaw, Poland. Luxembourg Prime Minister Xavier Bettel has also called off his trip to Berlin which had been set for Thursday.

Merkel would continue to preside over Cabinet and government meetings, using a walking aid to get around, he said.

Seibert noted that Merkel, 59, had been engaged in the more placid pursuit of cross-country skiing and the fall had occurred “at low speeds”. He was unable to say if another person was involved.

The accident happened around Christmas during Merkel’s annual ski trip to the Engadin region in south-east Switzerland.