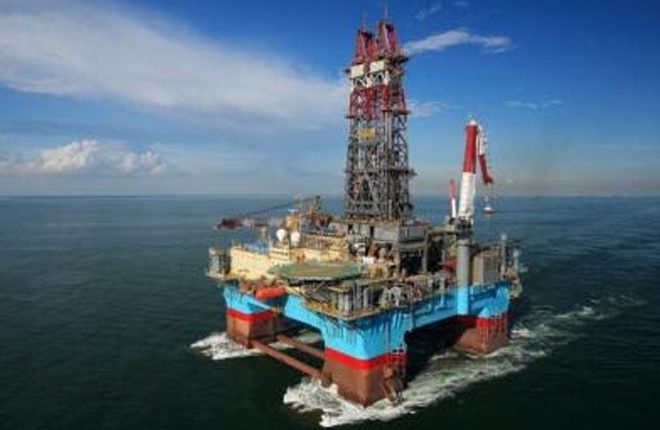 Back in December 2016, the Guyana Guardian had interviewed Boyer, an oil industry expert who now works as a consultant with the Saudi government by providing crucial investment and infrastructural advice to the Kingdom.