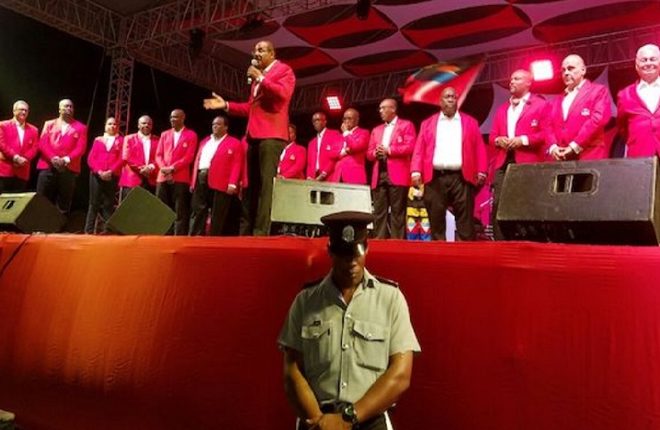 Residents of Antigua and Barbuda now know exactly when they will be asked to elect a new government – and those contesting the poll will have less than a month to convince voters to give them their ‘X’.

After hinting late last week that elections would be held “in coming weeks”, Prime Minister Gaston Browne announced March 21 as the date for the polls at a rally of his Antigua and Barbuda Labour Party (ABLP) on Saturday.