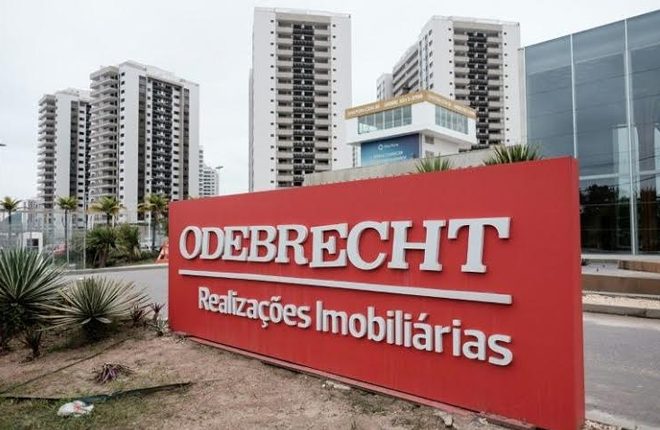 Antigua Diplomat Finds Himself In Midst of International Bribery Scandal

Declaring himself innocent of wrongdoing, embattled Antigua and Barbuda ambassador to the United Arab Emirates, Casroy James has vowed to return money paid to him by a Brazilian company involved in an international bribery scandal.

Antigua and Barbuda was among countries named in court documents filed by the United States Government yesterday, which alleged that Odebretch, a global construction conglomerate, and other co-conspirators paid nearly US$8 million in bribes to government officials in about a dozen countries.