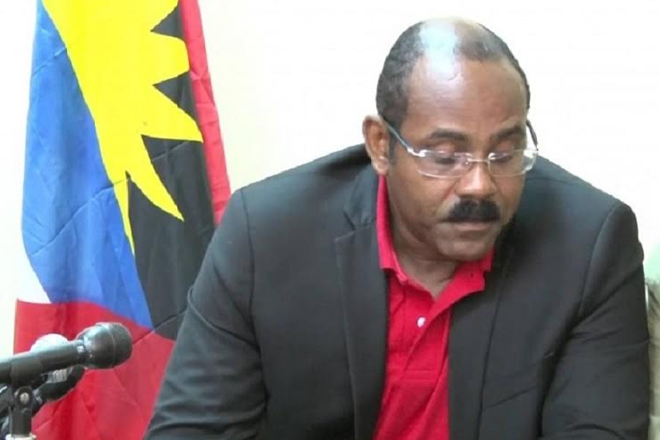 A plan to allow a gun manufacturer to set up shop in Antigua and Barbuda has been scrapped after public outcry.

Just hours after he had sought to defend the plan to set up a gun assembly plant in the twin-island nation, Prime Minister Gaston Browne issued a statement saying the decision was never ratified by Cabinet and that he himself had reservations about it.