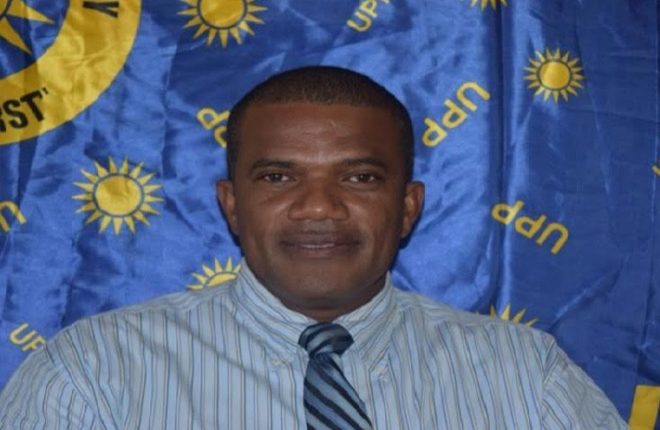 Antiguan Politician Accused of Threatening to Kill Prime Minister and Others

An opposition United Progressive Party (UPP) politician who once served in the army is facing series charges, including threats to kill Prime Minister Gaston Browne and 13 other members of the ruling Antigua and Barbuda Labour Party (ABLP), and intimidation of those same people.

The 28 serious charges against former soldier George Wehner, filed under the Electronic Crimes Act, stem from a video which went viral late last year. Featuring Wehner’s voice, it shows Browne and other ABLP members in the cross-hairs of a sniper rifle on a battlefield, complete with the sound of rapid gunfire.