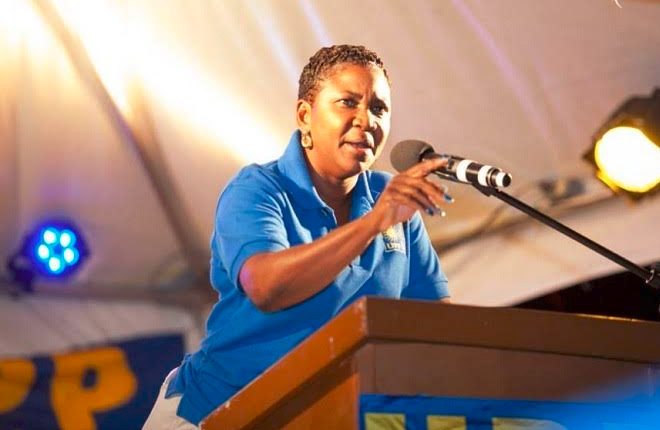 Antigua’s Opposition United Progressive Party (UPP) has formally given the boot to Member of Parliament Joanne Massiah almost a month after the outspoken politician publicly turned her back on the party.

The UPP announced Massiah’s expulsion yesterday, following a decision taken by the executive on Sunday.