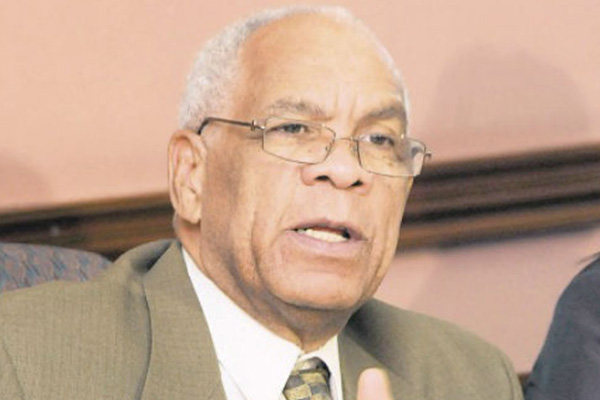 KINGSTON, Jamaica — Following a meeting Tuesday between officials from the Transport, Ministry, the Jamaica Urban Transit Company (JUTC), the Transport Authority (TA), and representatives of several transport associations, the January 31 deadline for submission of applications of sub-franchise licences was extended by one week.

Transport Minister Omar Davies who made the announcement also committed to undertake further consultations to review the transport associations’ recommendations, which were proposed in the Tuesday meeting.

The parties met to discuss the process for the granting of sub-franchise licences to bus operators to ply routes within the Kingston Metropolitan Transport Region (KMTR), for which the JUTC has an exclusive licence.

The associations placed a number of recommendations on the table for consideration prior to the implementation of the proposed changes on April 1, 2014.

Over the next two weeks it is expected that a final decision will be made with regard to the ultimate re-configuration of bus operations within the KMTR.

The parties are set to meet again on February 14.