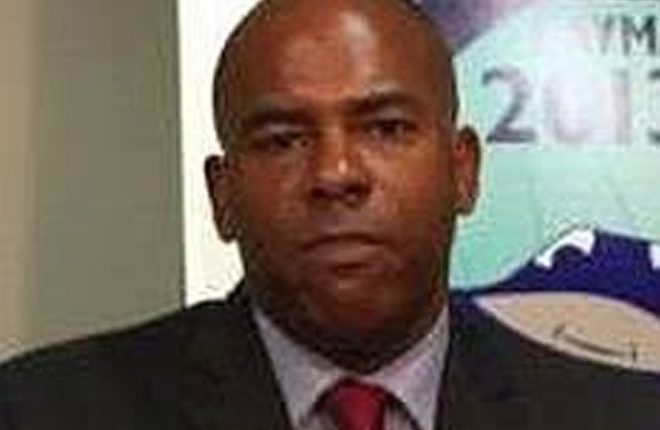 Cayman Islands Football Association (CIFA) vice president Bruce Blake has confirmed that he was the first of two local men arrested by anti-corruption investigators last week in relation to allegations of secret commissions and money laundering in relation to CIFA, but he has categorically denied the accusations.

Through his lawyer, Blake said the police inquiry relates to two US$600,000 payments to the association’s Butterfield Bank account that were transferred to its loan account at Fidelity Bank.