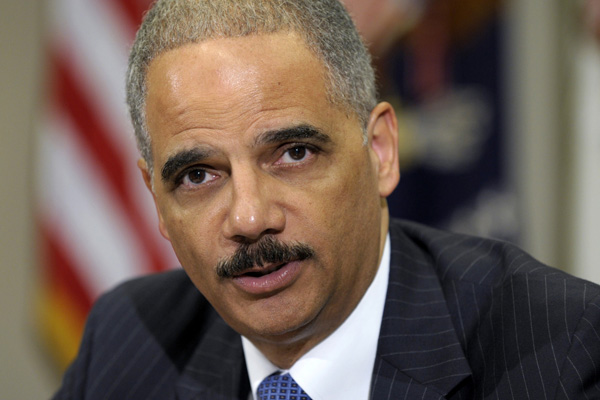 Washington (CNN) — Attorney General Eric Holder will announce Thursday that he will resign after six years at the Justice Department helm. The attorney general has agreed to remain in his post until the confirmation of his successor, a Justice Department official has confirmed to CNN.

At a formal announcement later Thursday, Holder plans to express his personal gratitude to President Barack Obama for the opportunity to serve in his administration and to lead the Justice Department, which he will call the “greatest honor of my professional life.”

Holder has discussed his plans personally with the President on multiple occasions in recent months, and finalized those plans in an hour-long conversation with the President at the White House residence over Labor Day weekend, the official said.

Holder will note in his remarks that he has loved the Justice Department since, when he was a boy, he watched how — under Attorney General Robert F. Kennedy — the Justice Department played a leadership role in advancing the civil rights movement. During his tenure as attorney general, Holder has had Kennedy’s portrait in his conference room.

The attorney general is one of only three members from Obama’s original Cabinet still serving in the post.

Holder was sworn in as the 82nd attorney general in February 2009 after serving as President Bill Clinton’s deputy attorney general, the first African-American to serve in that position.