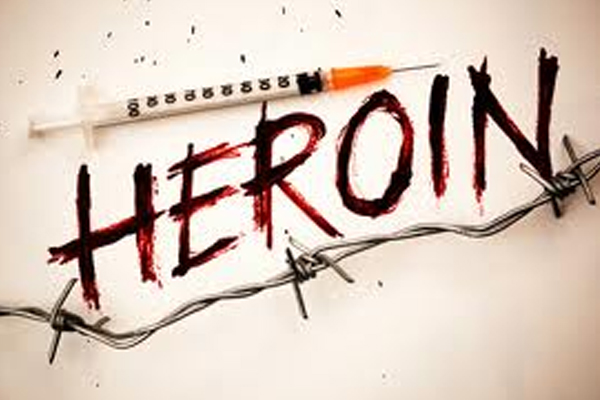 (CNN) The Australian navy has destroyed nearly 353 kilograms (780 pounds) of heroin after intercepting the drugs on a smuggling vessel off the coast of Tanzania, the Australian Department of Defense said Friday.

A team from the aircraft carrier HMAS Melbourne boarded the smuggler ship Wednesday during a sweep, according to a prepared statement.

It tested the substance on board, determined it to be heroin, then confiscated it. Members then extracted samples and destroyed the rest.