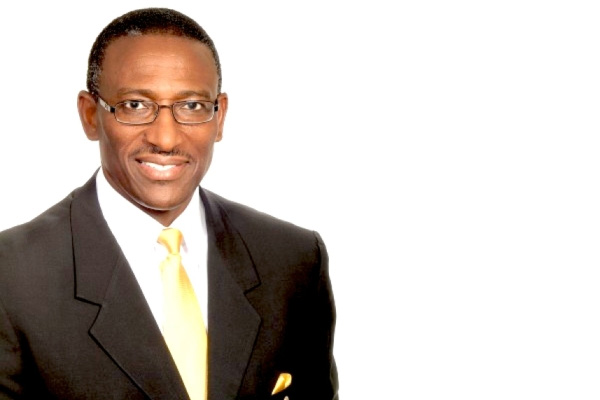 He said he supports capital punishment for convicted murderers as a way to stop crime and said the government should abandon the Privy Council as the highest court of appeal to ensure that violent criminals are punished with death.

“I also believe that our country may have to go to the extreme of hanging these murderers and I want to do it on Bay Street,” Gray said.

Death row convicts who lose their appeals at the Court of Appeal can appeal to the Privy Council and the Inter-American Commission on Human Rights.

Gray’s comments came a day after Davis was robbed at gunpoint at his West Ridge home.

Several of Davis’ colleagues reacted to the incident on Tuesday.

Attorney General Allyson Maynard-Gibson said officials are looking at ways to increase security at Parliament and the courts.

“I know that the minister of national security and the commissioner of police are looking at matters relating to all of our public buildings such as Parliament, the courts and those kinds of buildings,” Maynard-Gibson said.

“I’m sure at the appropriate time the commissioner of police or the minister of national security will make those relevant announcements.”

The robbery at Davis’ home raised fears in the community and among some politicians that no one is safe from crime.

Minister of state for legal affairs Damian Gomez said on Tuesday that, while he feels protected by police, more must be done to improve security at the House of Assembly.

“My view is that we live in a different climate than we used to and that the House of Assembly should have improved security measures though the age and size of the building are severe challenges for that,” Gomez said.

On Monday, three armed bandits stormed onto Davis’ West Ridge compound, accosted his unarmed chauffer and robbed Davis and his family at gunpoint in their home.

The masked men entered Davis’ home after 7 am after they assaulted the chauffeur outside.

At the scene, Commissioner of Police Ellison Greenslade admitted that there were obvious security concerns at the home and pledged to improve Davis’ security.

Davis’ police aides were not at his home during the robbery.

Davis and his family were uninjured and, according to Greenslade, no shots were fired.

The commissioner said police believe it was a crime of opportunity.

The assailants escaped in a silver Honda. In two short video clips released by police on Monday, Davis’ gate is seen wide open as the armed bandits jump out of a car.

Greenslade said police are investigating whether the crime is connected to a car theft that took place around 1 am Monday in the western district.

Davis’ property is walled in on all sides except one, where only bushes line the property.

In June, one of Davis’ police aides was shot during a botched armed robbery in eastern New Providence. At the time, Davis said no one is safe from crime.

Davis is acting as prime minister because Perry Christie is out of the country to attend a memorial for former South African President Nelson Mandela, who died last Thursday.