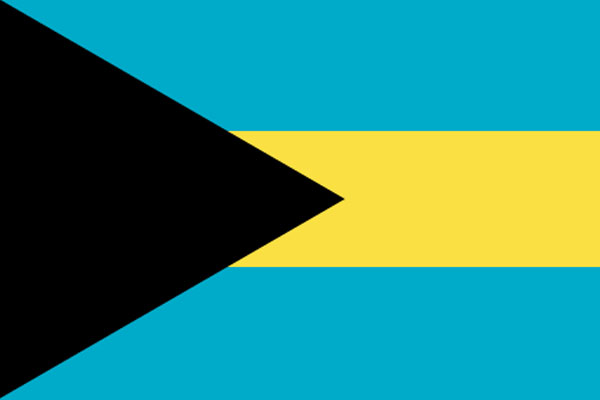 Nassau, Bahamas (AP) — Police in the Bahamas are searching for suspects in the death of a British visitor who was killed during a home invasion robbery.

Authorities say at least three masked intruders burst into the family’s home on Grand Bahama island in a morning attack. Assistant Police Commissioner Emrick Seymour says the victim was shot and killed as he struggled with the attackers.

The man was a 56-year-old British citizen who was a resident of Canada. His name has not been released. The attack occurred Tuesday in the home of the man’s mother. Seven members of the extended family were home at the time.

Seymour said the victim would be identified Wednesday following an autopsy. It was the sixth homicide of the year on Grand Bahama.