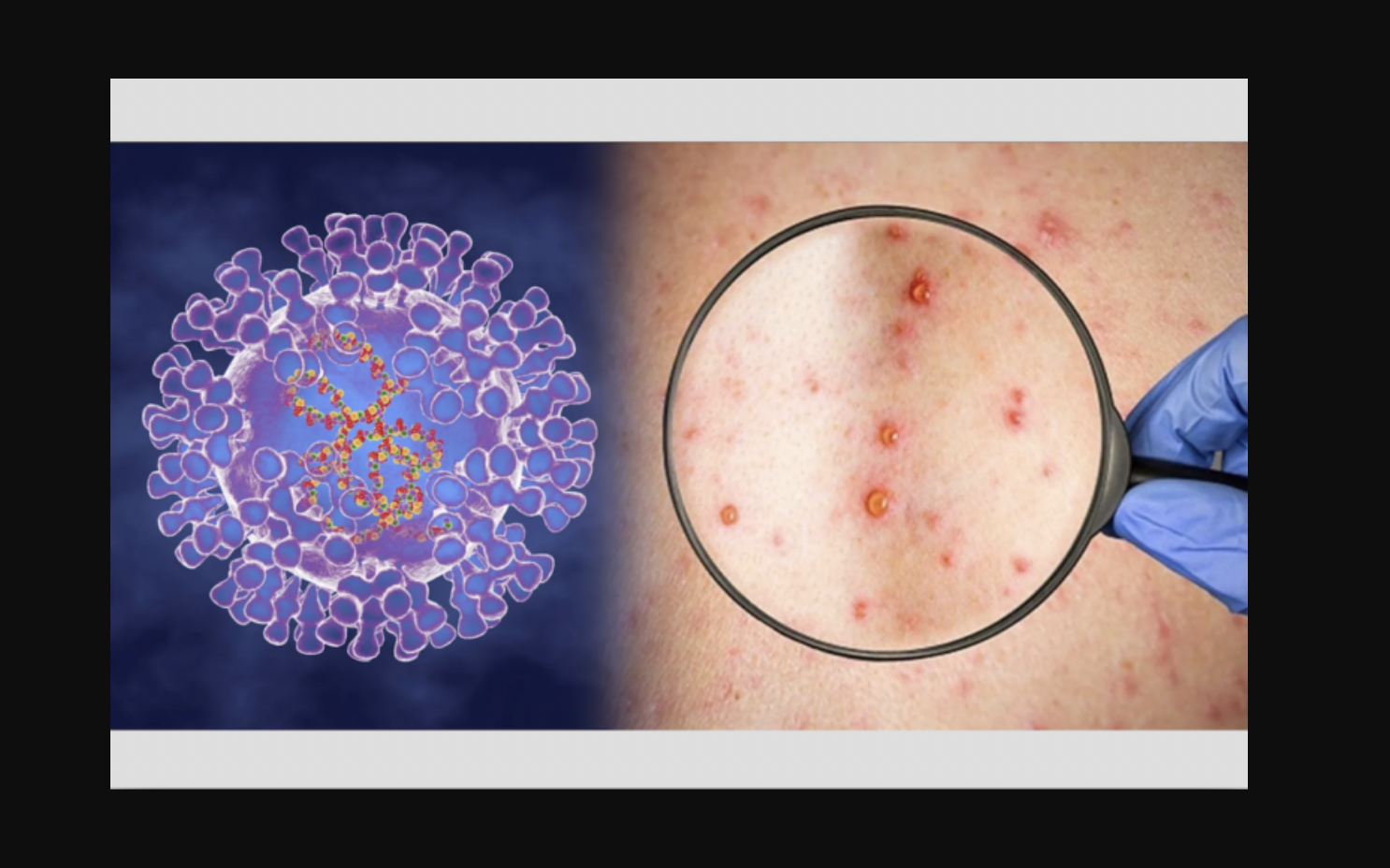 June 9, 2022 (CMC) — Health authorities are investigating a possible case of the Monkeypox virus after a foreigner had been placed in isolation after showing symptoms linked to the disease.

“I have been informed that there is a potential case and I want to make that clear, a potential case of Monkeypox in the Commonwealth of The Bahamas,” Health and Wellness Minister Dr Michael Darville said.

Media reports said the foreigner is believed to be a man in his mid-40s and it is not clear when the man arrived in the country.

Dr. Darville said he understands the suspected case has been in New Providence for a “few days”.

“It’s a foreign national who came into the country who presented with signs and symptoms associated with Monkeypox.

“That individual is being treated in isolation and we’re being updated on a regular basis of the improvements. Samples were taken (and) those samples were forwarded to the Ministry of Health for further evaluation and that’s all I have at this particular time. There is a suspected case and the doctors who are dealing with the case are reporting to the Ministry of Health every step of the way.”

The Health and Wellness Minister said while he cannot disclose the identity of the foreign national, he believes the individual arrived here on a British Airways flight.

Dr Darville said the case appeared to be an isolated one, adding that officials are keeping a close eye on the situation.

“The doctor, the infectious disease specialists, the surveillance unit is fully informed and, as far as we know, the case is isolated and any possible spread has now been under control completely and cases are being monitored very closely,” he said.

Symptoms of Monkeypox include skin rash, fever, headache, backache, swollen lymph nodes, chills and exhaustion and can last up to two to four weeks.

In a statement, the Ministry of Health and Wellness said cases of Monkeypox are expected to rise worldwide due to “human to human transmission”.

The authorities here said that the safety protocols which help to limit the spread of coronavirus (COVID-19) are also the preventative measures that can help to reduce the risk of infection from Monkeypox.

“The public is advised to follow the protocols which include washing your hands properly and often with soap and water, using an alcohol-based hand sanitiser when soap and water are not available, cleaning and disinfecting surfaces regularly, and maintaining physical distance from others, particularly if you feel ill,” the ministry said in its statement.

The World Health Organisation (WHO) said that the Monkeypox virus is an orthopoxvirus that causes a disease with symptoms similar, but less severe, to smallpox.

It said while smallpox was eradicated in 1980, Monkeypox continues to occur in countries of Central and West Africa.

“Human-to-human transmission is limited, with the longest documented chain of transmission being six generations, meaning that the last person to be infected in this chain was six links away from the original sick person. It can be transmitted through contact with bodily fluids, lesions on the skin or on internal mucosal surfaces, such as in the mouth or throat, respiratory droplets and contaminated objects,” the WHO added.