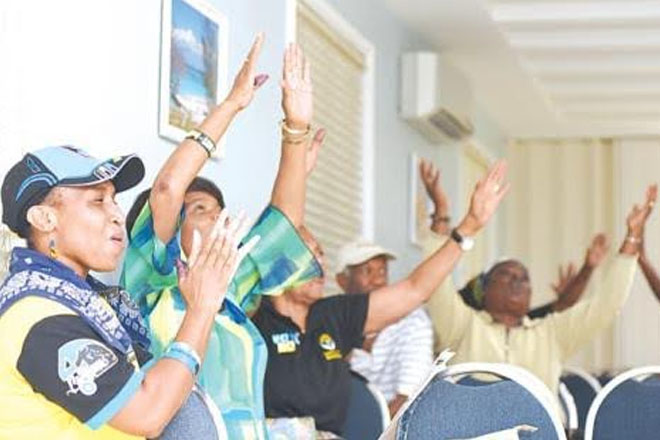 Bahamians on Tuesday resoundingly rejected the four gender-equality questions in the second constitutional referendum in an independent Bahamas, delivering an unquestioned and blistering defeat to the yes camp, and refusing to accept the government’s contention that the vote represented an opportunity for progress.