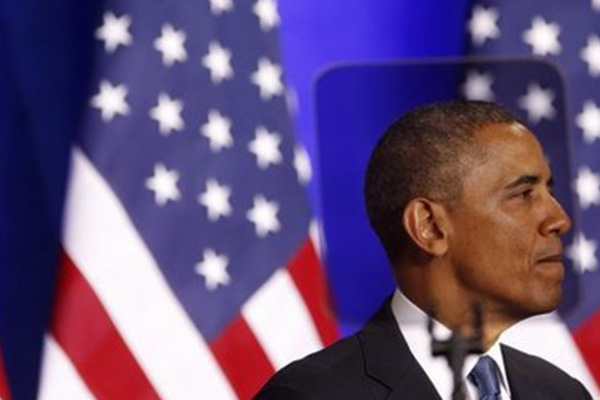 (BBC)–US President Barack Obama will visit Pope Francis on a European tour in March, the White House has said.

He will visit the Netherlands for a nuclear security summit, and will meet Nato and Belgian officials in Belgium.

Among those Mr Obama is scheduled to meet is Secretary General Anders Fogh Rasmussen, the White House said.

The US president quoted Pope Francis in a speech about income inequality on December. The March visit will be the first meeting between the two men.