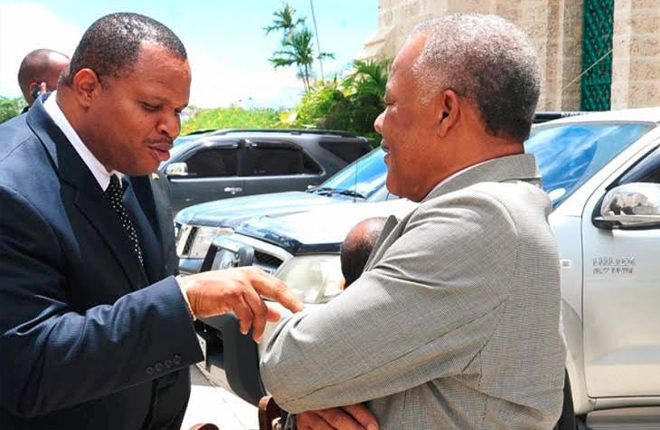 More than two decades ago, the Barbados Labour Party (BLP) campaigned under the slogan “We Goin’ with Owen” which led them to a 1994 election victory. Now, the Democratic Labour Party (DLP) government has picked up the refrain and is putting it into practice.

Armed with the enviable record of spearheading robust growth in Barbados during his unbroken 14-year rule as Prime Minister, respected economist and veteran politician Owen Arthur is headed back to the wheel of the Barbados economy to steer the island away from treacherous waters.