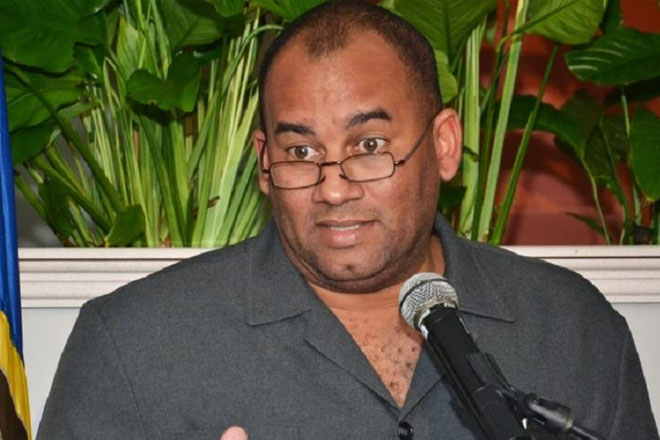 Barbados’ Tourism Minister Richard Sealy has sought to allay concerns that Britain’s exit from the European Union (EU) might lead to “fall out” in terms of tourist arrivals from that territory.

He insisted that although the United Kingdom (UK) is Barbados’ biggest source market, “that is the case now, it was the case last week, and it will be the case next week, whether they are part of the EU or not”.