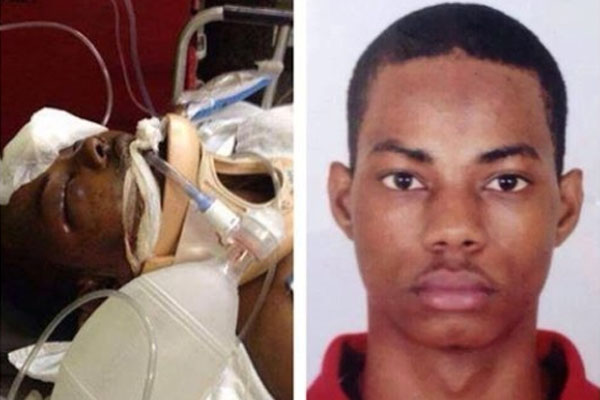 St James, Jamaica — The three cops charged in the death of Mario Deane have all been offered bail to return to court on October 3.

According to the Independent Commission of Investigations, the‎ three are:

*Woman Corporal Elaine Stewart, who was acting as Sub-officer in charge of the Lock-ups. She has been charged with manslaughter, attempting to pervert the course of justice, and misconduct in a public office.

*District Constable Marlon Grant, who acting as cell guard, was charged with manslaughter and misconduct in a public office.

Deane, a 31-year-old construction worker, died in hospital on August 6, three days after he was reportedly beaten by cellmates.

Two men have been charged with murder as a result of the incident.