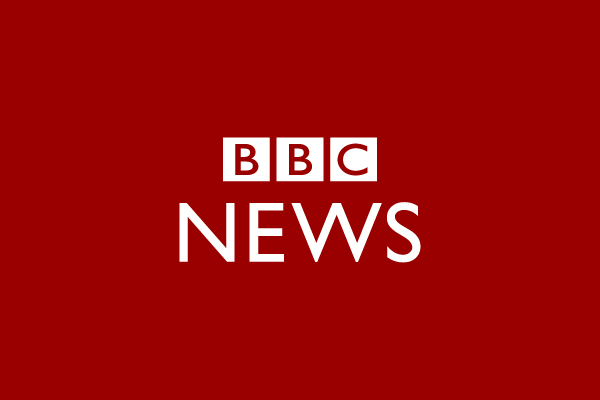 LONDON, (AFP) — The BBC said on Thursday it will cut 415 jobs from its news department in the latest cost-cutting measures by the world’s largest public broadcaster.

Director of News James Harding said the cuts were part of savings needed as a result of a freeze in the licence fee, which all British households with a television must pay.

The British Broadcasting Corporation would restructure its news operations while increasing its investment in digital journalism, Harding said.

“It will be a testing time of uncertainty and change,” Harding was quoted by the BBC as telling staff in a briefing at its headquarters in London.

“The challenge is how to make BBC News even better, despite having less money.”

But he said the BBC would create 195 new posts in the news division as part of a restructuring plan, meaning an overall reduction of 220 full-time jobs.

BBC News currently employs around 8,400 people, including some 5,000 journalists, the corporation said.

Changes as part of the restructuring include having more programmes with single presenters on the BBC News Channel, merging some BBC News Channel and BBC World output, and having fewer staff in South Africa and Afghanistan.

There will also be savings in the production of programmes such as the respected evening show Newsnight and the Panorama investigative series.

The two shows played a key role in uncovering a scandal over the late paedophile BBC presenter Jimmy Savile.

An original Newsnight investigation was pulled under pressure by senior BBC managers and then Panorama reported on the suppression of the programme.

But the budget for the BBC World Service, which broadcasts in various languages around the globe, will be increased by £5 million to £250 million.

The BBC is taking over funding for the World Service from the British Foreign Office in London in 2015.

BBC workers are already set to go on strike on July 23 during the opening of the Commonwealth Games in Glasgow, Scotland over pay and warned there could be more action over the layoffs.