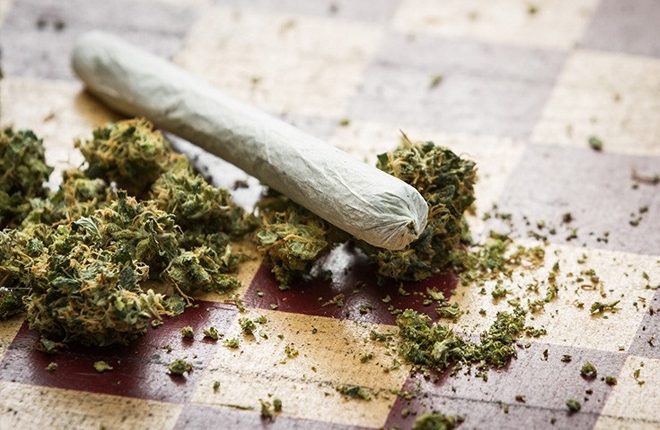 BELMOPAN, Belize, Tuesday October 24, 2017 – In a rare show of support, legislators in Belize’s House of Assembly have stamped their approval on amendments to the Misuse of Drugs Act, which decriminalizes the possession of marijuana in amounts not exceeding 10 grammes.