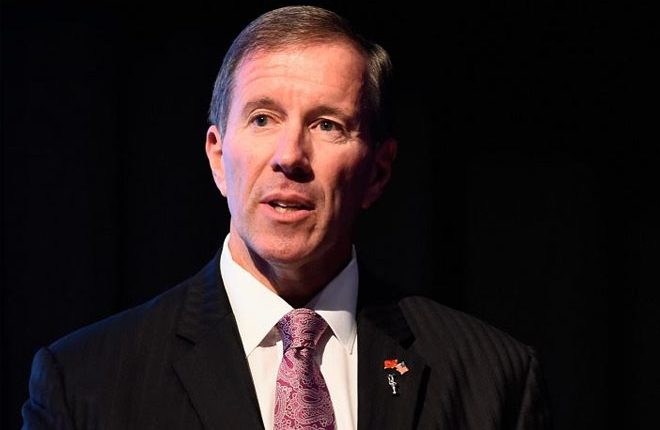 Bermuda Premier Calls Election, Avoiding a Vote of No Confidence

Bermudians will go to the polls on July 18, Premier Michael Dunkley announced yesterday, a day before his government was to face a vote of no confidence in Parliament.

And while the opposition Progressive Labour Party (PLP) conceded that the One Bermuda Alliance (OBA) administration had avoided that vote, it said it would not be able to sidestep the one that is delivered by the electorate.