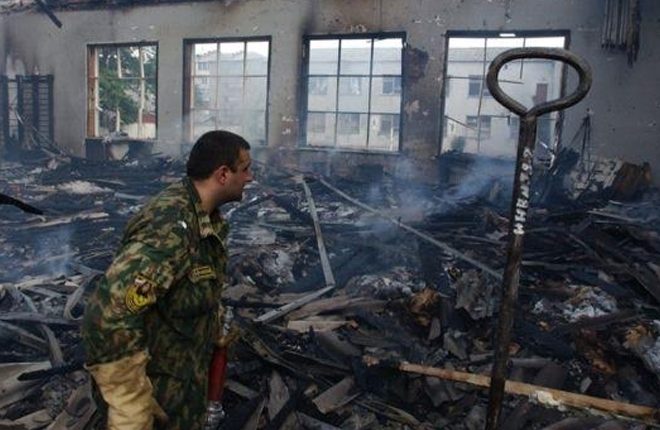 The European Court of Human Rights has ruled that Russia failed to protect the hostages of the Beslan school siege in which about 330 people died in 2004.

In the siege, Chechen rebels took more than 1,000 hostages, mostly children. The operation by Russian forces to end it used disproportionate force, the court added.