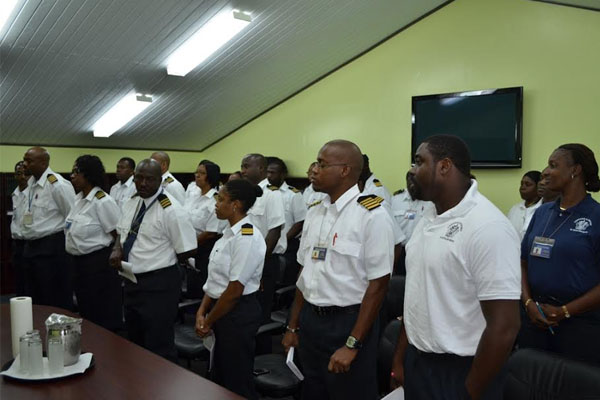 Basseterre, St. Kitts (CUOPM) — The new Customs Bill, which will be debated by lawmakers in the St. Kitts and Nevis National Assembly on Friday would better provide for current requirements of the Customs Department.

The Customs Bill, 2014, which was read a first time at the meeting of the lawmaking body last 18th of August 2014, will generally modernise the Customs services in the Federation by revamping the legislative framework which guides the daily operations of the Customs Department.

The Bill is based on a CARICOM Harmonized Model Bill, which was the subject of extensive review and consultation which was spearheaded by the Customs Department with the assistance of experts from CARTAC and CARICOM.

Its main features include, a reduction in duplication or overlaps, particularly in relation to warehousing and record keeping, which exist in the current legal framework; strengthening of the legal framework to reflect internationally accepted best practice and a legally established administrative regime which empowers the Comptroller of Customs to accept compensation for offences at any time prior to the commencement of proceedings in a Court.

This provision would augur well for the ease of doing business and settling matters with the Customs Department.

Another feature is clear provisions on the exchange of confidential information to tax officials and other law enforcement officials,