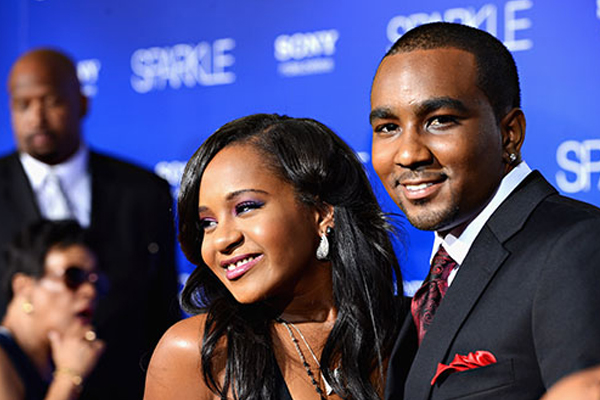 Brown’s attorney Christopher Brown released a statement Tuesday disputing reports that Bobbi Kristina Brown is married to Nick Gordon. Bobbi Kristina Brown has been hospitalized since Saturday after being found unresponsive in a bathtub at a suburban Atlanta townhome. Gordon and a friend called police.

In January 2014, a representative for the family confirmed to The Associated Press that Brown and Gordon had gotten married, but did not release additional details.

Bobbi Kristina is the only child of Bobby Brown and the late singer Whitney Houston, who was found unresponsive in a hotel bathtub in 2012. Whitney Houston left her entire estate to her daughter.

Brown’s family has said she’s in a hospital “fighting for her life.”