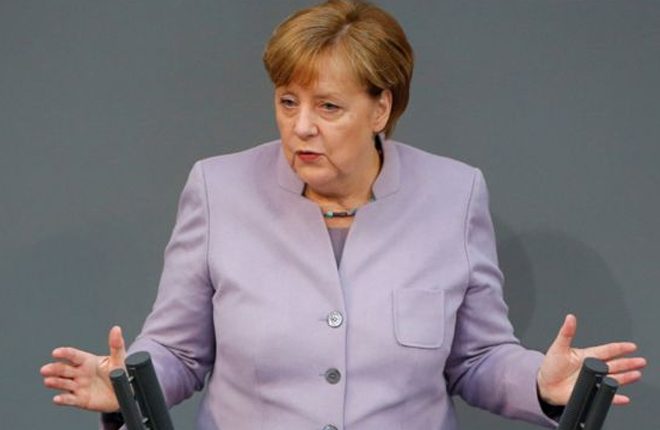 German Chancellor Angela Merkel says some British people have “illusions” about discussing the UK’s future ties with the EU at the same time as nailing down the UK’s Brexit terms.

An EU-UK deal can only be discussed once the exit issues – such as UK payments to the EU budget – are resolved, Mrs Merkel told German MPs.