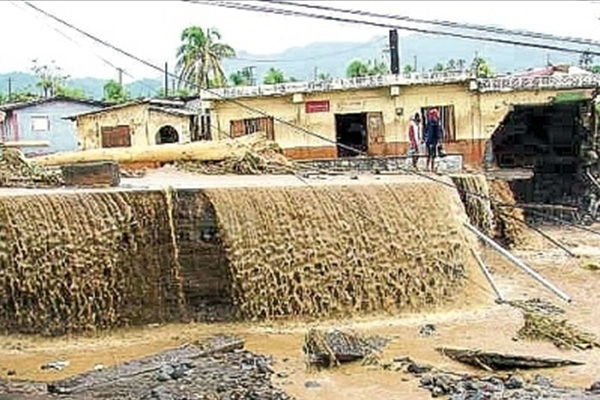 London said it would provide essential drugs and medical supplies as well as water and sanitation equipment in recognition of the impact on health services and the risk of water borne diseases spreading. The support will be delivered through the Pan American Health Organisation (PAHO) which has expertise and long standing relationships with the Ministries of Health on both islands.

The United Kingdom Minister of State for International Development, Alan Duncan is visiting the region, and is meeting with the prime ministers of the two affected countries to discuss the humanitarian situation and reconstruction needs.

“To have suffered loss of life and the destruction of homes has made this Christmas period a wretched time for so many, especially the young and vulnerable. The British government is glad to offer support to those in need in both St Lucia and St Vincent and the Grenadines,” Duncan said.

A British government statement said the funds would be used to re-establish health services and support the provisions of emergency medical care in the affected areas; ensure access to clean water and sanitation; and implement disease surveillance.

Apart from the two affected countries, Dominica was also affected by the storm. The three governments said they would need “hundreds of millions of dollars” to rebuild the battered infrastructure.