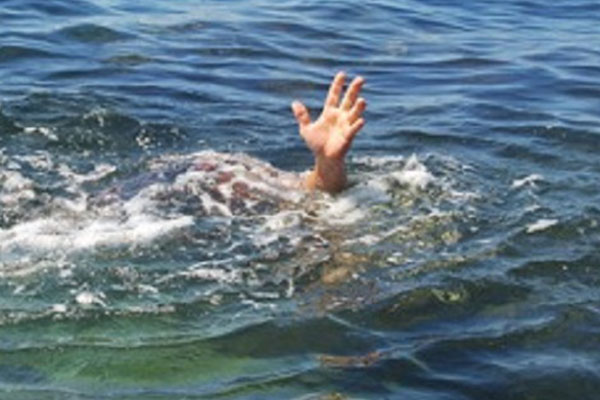 ST ELIZABETH, Jamaica — The body of a British man was on Thursday fished from the sea at Treasure Beach, St Elizabeth after he successfully rescued his son who had got into difficulties.

After the rescue, shortly after 8:45 am, the father too encountered difficulties in the water and drowned, according to reports from the Pedro Plains Police.

He has been identified as 49-year-old Anthony Wilkinson of a London, England address.

Wilkinson was visiting the island with his wife and children.