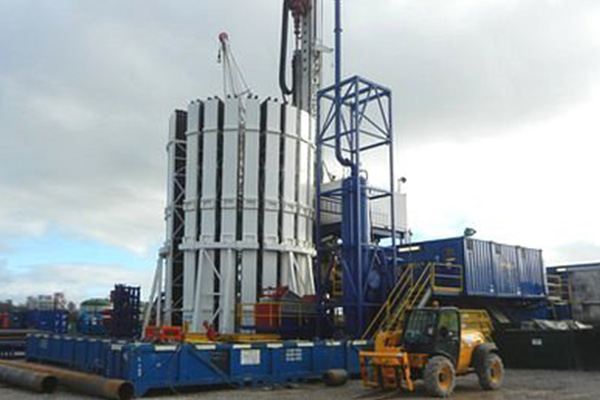 Cameron urges ‘fracking’ opponents to ‘get on board’

(BBC)—Councils that back “fracking” will get to keep more money in tax revenue, David Cameron has said as he urged opponents to “get on board”.

The prime minister said English local authorities would receive all the business rates collected from shale gas schemes – rather than the usual 50%.

In a visit to a Lincolnshire fracking site, he predicted the process could support 74,000 jobs and reduce bills.

But Greenpeace accused ministers of trying to “bribe councils”.

Mr Cameron’s announcement on business rates came as French company Total confirmed plans to invest about £30m to help drill two exploratory wells in Lincolnshire. It is the the first major energy firm to invest in fracking in the UK.

The British Geological Survey estimates there may be 1,300 trillion cubic feet of shale gas present in the north of England.

But the process to extract it – called fracking, which is short for “hydraulic fracturing” – has led to protests, with environmentalists fearing the technique could cause small earth tremors, water contamination and environmental damage.

On Monday protesters at the Barton Moss fracking facility in Greater Manchester climbed on to to lorries entering the site.

But Mr Cameron argued that the UK had the “strongest environmental controls” and pledged: “Nothing would go ahead if there were environmental dangers.”

“Shale is important for our country,” he continued. “It could bring 74,000 jobs, over £3bn of investment, give us cheaper energy for the future, and increase our energy security.

“I want us to get on board this change that is doing so much good and bringing so much benefit to North America. I want us to benefit from it here as well.”