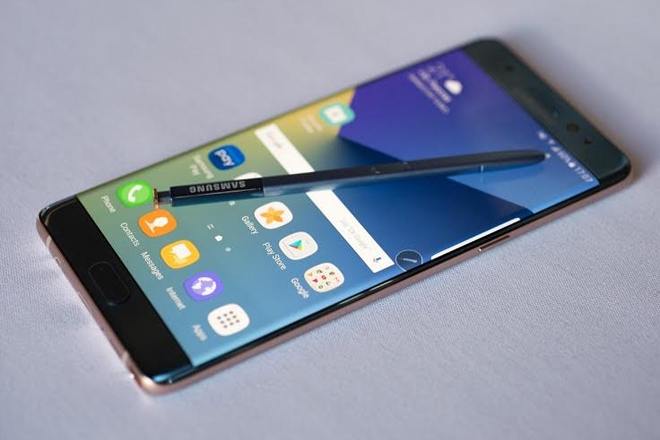 Caribbean Airlines (CAL) has joined aviation authorities and airlines around the world in banning the in-flight use and charging of the new Samsung Galaxy Note 7 smart phones on all flights.

This follows reports of the device exploding during or after charging, and its recall by the manufacturers. CAL said the decision was based on a directive from the Trinidad and Tobago Civil Aviation Authority (TTCAA).