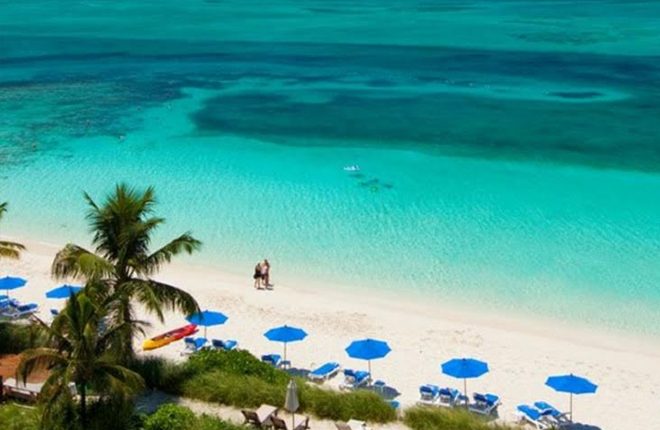 The Caribbean has once again taken a prominent position in TripAdvisor’s Travellers’ Choice Awards 2017, with Grace Bay in Turks and Caicos (TCI) copping the second spot, and the region bagging four of the top 10 picks and another six in the top 25.

Travellers voted for the best beaches they had ever visited and the seven-mile-long beach at Grace Bay, which has a five-star rating on TripAdvisor, was narrowly edged out of the top spot it occupied last year by Baio do Sancho in Brazil’s Fernando de Noronha.