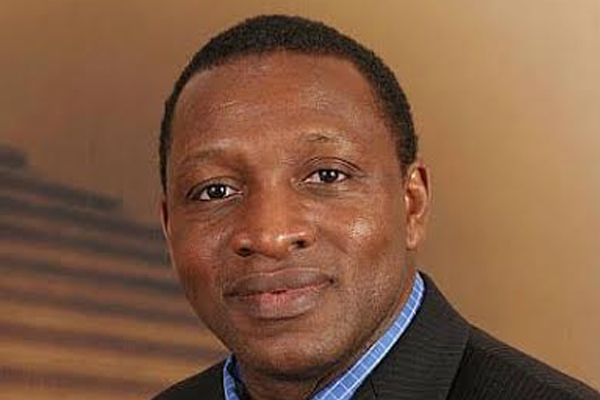 (CaribPR Wire, New York, NY) — “Caribbean leaders should encourage, embrace and affirm the flow of capital that is positive, sustainable and healthy for the region.”

That’s the advice of Antigua-born scholar, Dr. Isaac Newton, as he gears up to deliver the keynote address to delegates at Invest Caribbean Now 2014, (ICN), the biggest global investment summit on the Caribbean outside of the region, set for the Harvard Club in New York City from 11:30 a.m. to 6:30 p.m. this June 4, 2014.

Dr. Newton in a preview of his speech at ICN, said regional leaders must create the right mix of incentives to attract both globally reputable and Diaspora investors.

“This should be done within a strategic road-map for regional advancement,” said the graduate of Princeton Theological Seminary and Columbia and Harvard universities, while adding that investors – current and future to the Caribbean – must become socially conscious and strive to actively participate in what he called the ‘community enhancement agenda.’

“Such mutually rewarding behaviours enhance brand recognition and engender wider appeal – in the Caribbean and around the world – for their products/services and make the Caribbean a happier place for all,” said the Paramount Communications executive. Dr. Newton also encourages businesses and government leaders to capitalize on the serious global challenges facing the Caribbean, as these relate to the impact of investments on the socio-economic improvement of the wider population.