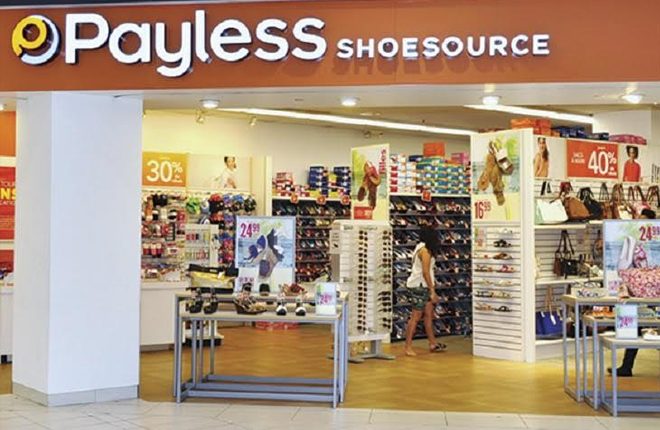 Payless ShoeSource outlets in the Caribbean – except for one US Caribbean territory – have not been listed among 400 stores to be immediately shut down by the discount shoe chain.

After weeks of speculation, the footwear retailer announced that it filed for bankruptcy on Tuesday and would begin to restructure its operations, starting with the closure of “underperforming” stores in the United States and Puerto Rico.