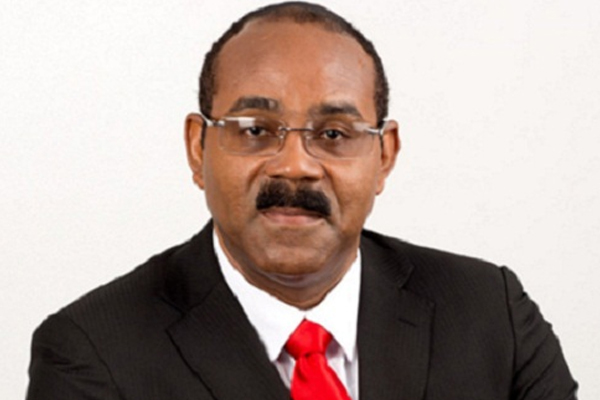 Bridgetown, Barbados (CMC) — The Chairman of the Caribbean Community (CARICOM), Prime Minister Gaston Browne of Antigua & Barbuda has welcomed the restoration of full diplomatic relations between the United States and Cuba.

Browne, who is in the Middle East, where he is pursuing investments for his country, said the decision by US President Barak Obama to ease restrictions on the movement of people, goods and capital on Cuba, is a historic one.

“I recall with pride that only nine days ago on the occasion of CARICOM-Cuba Day in Havana, as chairman of CARICOM, I called on President Obama and the US Congress to end the senseless embargo of Cuba,” he said.

“It is a matter of great satisfaction to me that the steadfast support that CARICOM countries took — beginning in 1972 with Guyana, Jamaica, Trinidad and Tobago and Barbados — to stop the isolation of Cuba has helped to produce this result,” he added.

“This announcement is the end of a long and wasteful journey in our Hemisphere and finally allows for dialogue and exchange between all the nations of our hemisphere in a civilized and constructive manner,” Browne continued.

Meanwhile St Lucia’s Prime Minister, Dr Kenny Anthony, lauded the announcement stating that “this is a monumental and dramatic development. President Barack Obama has made a bold and courageous decision. This is one of the decisions that will define his presidency for all time.”

According to Anthony, the role of Pope Francis in securing agreement between Cuba and the United States deserve praise, respect and admiration.

“It is comforting that Pope Francis has brought his enormous prestige and moral authority to bear to help secure the normalization of relations between these two states, once bitter enemies.”

The Prime Minister went on to note that the policy shift will have tremendous ramifications for the region and its future.

“The historic steps taken by these two great nations will resonate in our region and hemisphere. St Lucia has long joined CARICOM and other Latin American countries in calling for an end to the blockade against Cuba…this move by Presidents Obama and Raul Castro vindicates the courage of great Caribbean leaders.”

He said that despite facing its own challenges, the Cuban government has been generous in its support of developments in the Caribbean.

“The government of Cuba has enjoyed a relationship of trust and respect with the governments of our region. We therefore share the joy of the Cuban people at the announcement from Washington and Havana.”

He said the final steps to end the embargo will not be easy, “but at least it will be helped by the outpouring of support from leaders throughout the world.”