CarisSECURE to empower police officers of the federation with new technology

Basseterre, St. Kitts, September 24, 2019 (SKNIS): The Federation of St. Kitts and Nevis, along with many Caribbean nations, initiated the CariSECURE project in July 2016 as its first steps towards addressing the regional crime phenomenon. 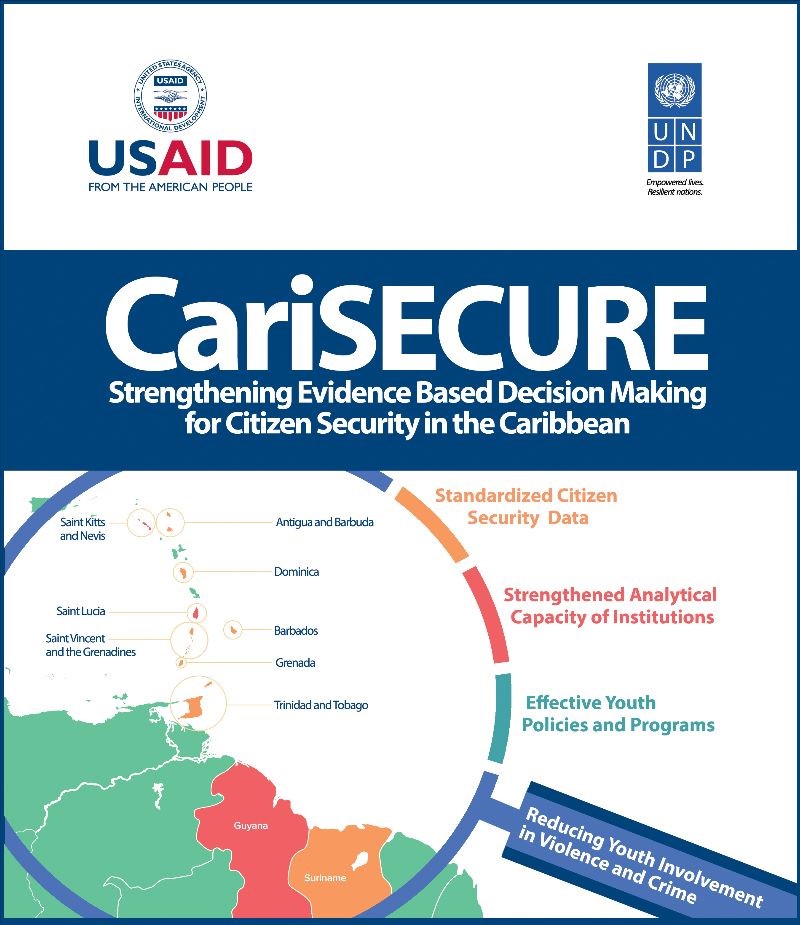 During the official launch of the Royal St. Christopher and Nevis Police Force Incident Form programme on September 18, Mission Director USAID, Clinton White, highlighted that this system will empower police officers in their fight against crime.

He added, “With criminals engaging in more sophisticated crime, it is imperative that law enforcement officials also maximize technology to optimize efficiency and stay at least two steps if not more ahead.”

Mr. White highlighted also that the system launched will “transform the way police do business on a daily basis by providing access to real time disaggregated data that enhances intelligence gathering.”

According to the United Nations Development Programme (UNDP), the formally titled CariSECURE – Strengthening Evidence Based Decision Making for Citizen Security in the Caribbean- is a component of USAID’s Youth Empowerment Services (YES) project and is made possible by the support of the American people through the United States Agency for International Development (USAID) and the technical assistance of the UNDP.

The goal of the CariSECURE project is to improve youth crime and violence policy-making and programming in the Southern and Eastern Caribbean through the use of quality, comparable and reliable national citizen security information.