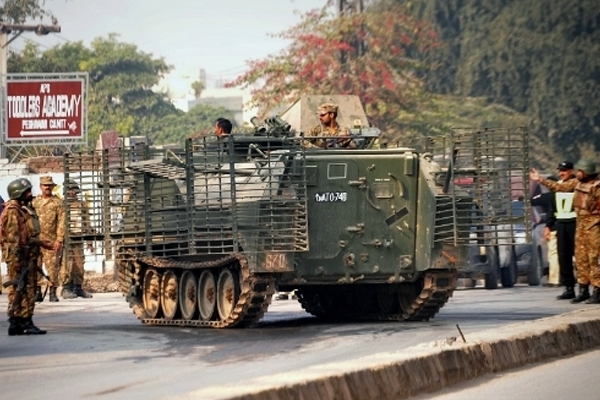 The assault on the school in the city of Peshawar killed at least 130 people, most of them students, according to officials.

“The combat operation is over, the security personnel are carrying out clearance operation and hopefully they will clear the building in a while,” police official Abdullah Khan told AFP.

“Dead bodies of six terrorists have been found in the building.”

Senior police official Shafqat Malik confirmed the combat phase of the response was over, while chief army spokesman General Asim Bajwa said on Twitter that the operation was “closing up”.