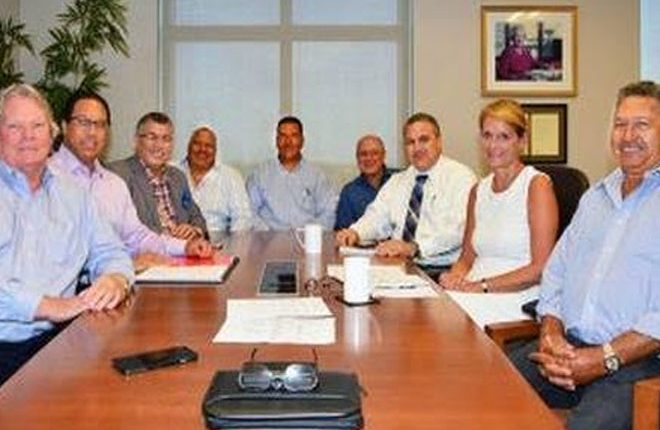 Cayman Islands Governor Helen Kilpatrick has confirmed that Alden McLaughlin, the leader of the People’s Progressive Movement (PPM), has enough support to form a government with him at the helm and the former opposition leader, McKeeva Bush, as speaker, after the two political leaders went to meet with her Monday.

There were no further details yet about who will be in Cabinet and on the government backbench or who will lead the opposition benches, as there has been no official word from the politicians involved, but Swearing In Day is now set for Wednesday.