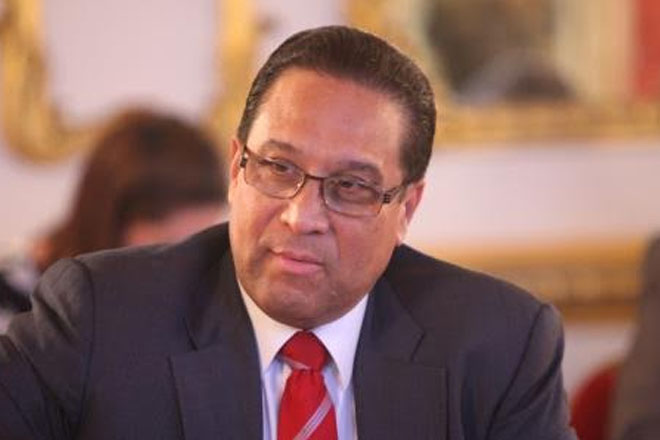 The Cayman Islands premier has called on the world’s nations attending the anti-corruption summit in London to stop the hypocrisy regarding the fight against financial crime and make standards truly global.

Alden McLaughlin did not name the United States but he made it clear that any new international standard had to apply to major countries as well as smaller jurisdictions, otherwise the fight would be lost.