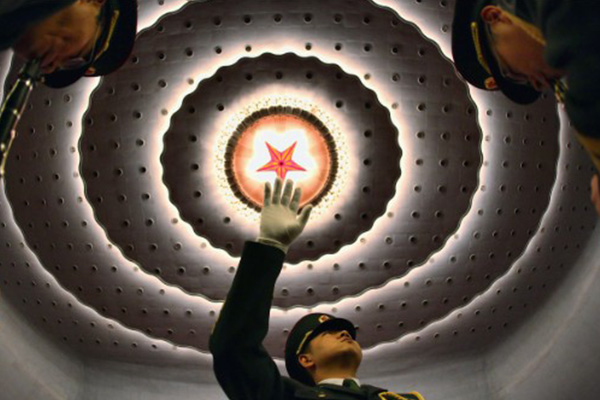 For now, China’s local government debt remains lower than that of many other advanced economies, such as the U.S., U.K., France, Japan, Germany and Spain.

But what is scary is the pace at which debt has accumulated. China’s increase in local government debt is part of a larger issue — a credit explosion as regional governments borrowed to finance major infrastructure projects to combat a slowing economy.