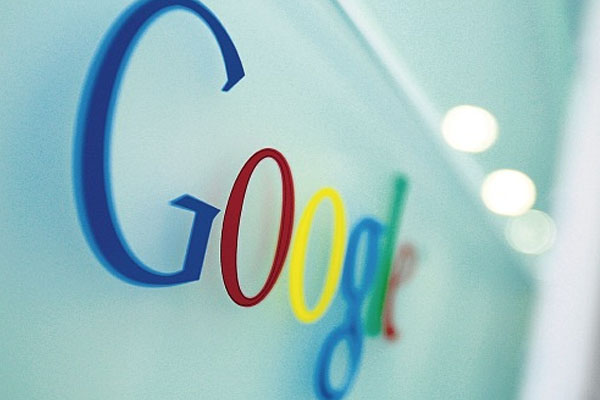 Beijing (AP) — Chinese access to Google Inc.’s email service has been blocked amid government efforts to limit or possibly ban access to the US company’s services, which are popular among Chinese who seek to avoid government monitoring.

Data from Google’s Transparency Report show online traffic from China to Gmail fell precipitously on Friday and dropped to nearly zero on Saturday, although there was a tiny pickup on Monday.

Taj Meadows, a spokesman for Google Asia Pacific, said Google has checked its email service and “there’s nothing technically wrong on our end.”

Calls to the government regulator, the China Internet Information Office, were unanswered Monday. Foreign Ministry spokeswoman Hua Chunying said she did not know about any block but that China welcomes foreign investors who conduct business legally in the country.

Google closed its mainland China search engine in 2009, saying it would no longer cooperate with the country’s censors. That followed hacking attacks traced to China aimed at stealing the company’s operating code and breaking into email accounts.

Since then, access to Google services has been periodically limited or blocked, possibly in an effort to pressure Chinese users into abandoning Google products and shifting to services from domestic companies willing to cooperate with the government.

Google products are popular among Chinese young people and activists who do not want their email communications to be monitored or intercepted by the Chinese government.

Web access in China to Gmail has been blocked since June, according to Greatfire.org, a China-based advocacy group for Internet freedom, but users had been able to access the mail service through mobile apps or third-party email software such as Microsoft Outlook and Apple Mail until the current block.

It was not immediately clear what prompted the complete ban at this time.