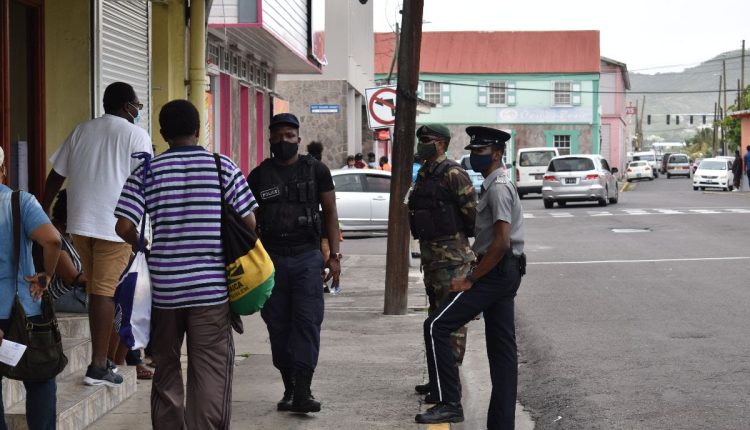 Citizens and Residents Thankful for Renewed Sense of Safety and Security in St. Kitts and Nevis

On Mar 4, 2022
BASSETERRE, St. Kitts, March 03, 2022 (Press Unit in the Office of the Prime Minister) – A number of citizens and residents used the most recent edition of Leadership Matters on Tuesday, March 01, 2022, to express their gratitude to Prime Minister Dr. the Honourable Timothy Harris and the Team Unity Government for the renewed sense of safety and security being experienced in St. Kitts and Nevis.

This new level of security, which forms part of the Government’s commitment to delivering a brighter and safer future, is being realized as a result of the government’s massive investments in the national security infrastructure and the human capacity development of law enforcement agencies.

Prime Minister Harris, who is the Minister responsible for National Security, said, “Sometimes people take for granted our track record in delivering on our commitment to make St. Kitts and Nevis one of the safest places to live work and play. Some may quickly recall a time when homicides were alarmingly high reaching 35 in 2011. It is good to know that homicides – the most egregious of all crimes are now at an all-time low. We are experiencing significant movement towards achieving a stronger and safer future for our citizens and residents.”

One caller to the programme commended the government of the day for ushering in a new environment of peace in St. Kitts and Nevis, one that he said is being felt in the communities.

“There’s a far reduction of crime compared to many years [ago]. I am living here as a non-national and I can sleep with my doors open, which is not something I’m privileged to do in my former country, and so I want to commend the prime minister for his hard work. I want to commend the Peace Programme in particular because I believe that it has a place in the society…and so I just really want to commend the team for the work they are doing and to commend the Prime Minister once again for his work as Minister of National Security,” the caller said.

Another caller to the programme praised the Team Unity Government for recognizing the imperative of investing in the national security infrastructure as heavily as it has since assuming office in 2015.

“From 1980 up to now, I’ve never seen a government or a leader of national security put so [many] resources in the police force. Look around, [you see it] in vehicles, training, and the different buildings repairing,” the second caller commented while noting that he is particularly pleased with the construction of the brand new National Security and Judicial Complex at Bouncing Hill, Sandy Point that now houses the Sandy Point Police Station, the Sandy Point Fire and Rescue Services Station, a Customs and Excise outpost and the District “B” Magistrate’s Court.

Other listeners and viewers who called in to the programme lauded the Team Unity Administration on its intervention programmes such as the Alternative Lifestyle Pathway Programme and the hugely successful Explorers Youth Club, and for also acknowledging the forensic capabilities of the Royal St. Christopher and Nevis Police Force needed urgent improvement. This led to the construction and operationalization of the Forensic Laboratory, located on the grounds of the Tabernacle Police Station. 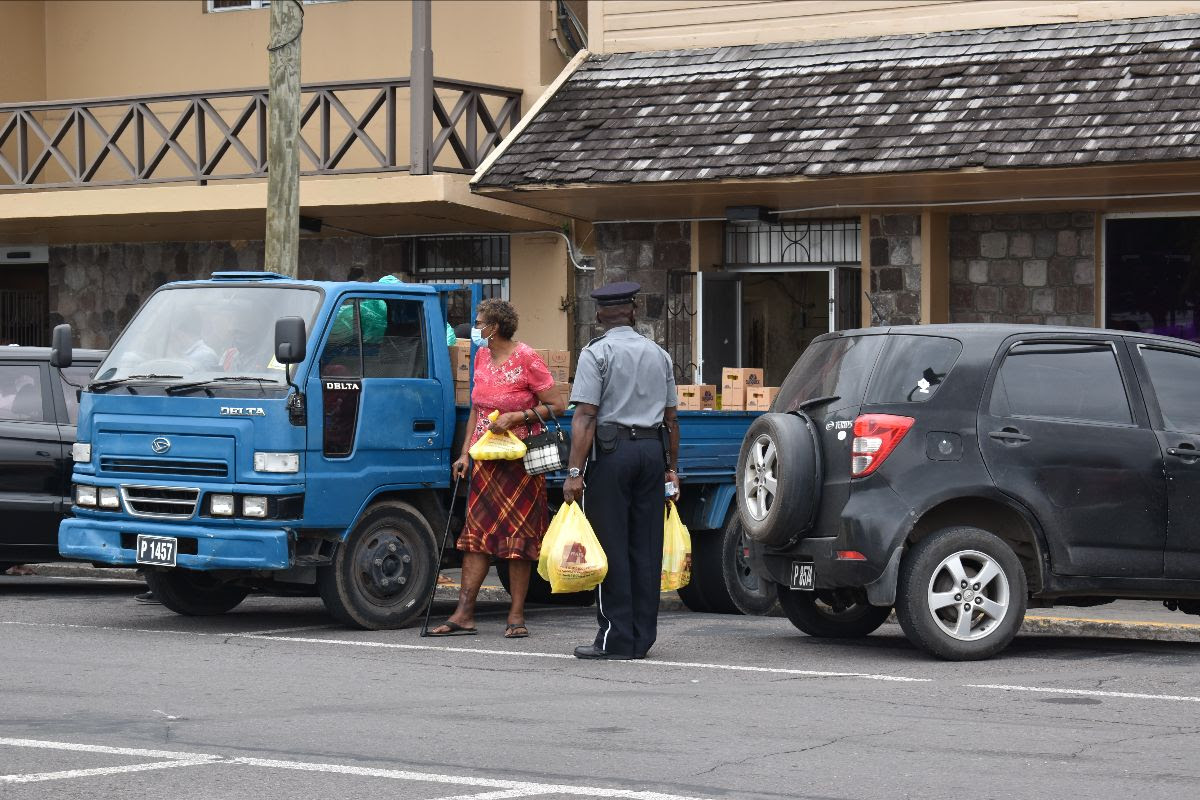