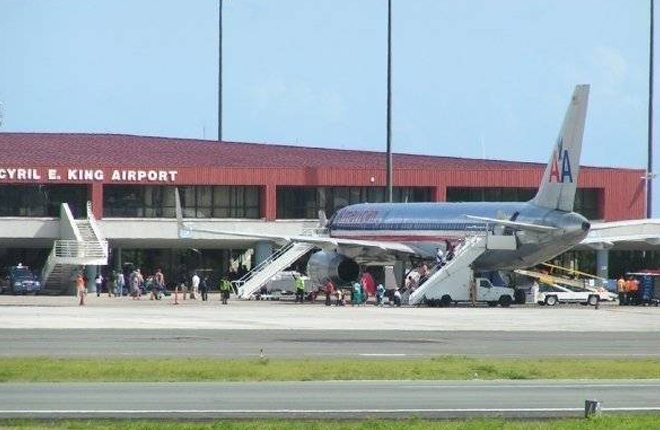 Noting “today was a better day than it was yesterday”, Governor of the US Virgin Islands Kenneth Mapp reported on Thursday that, not only were roads being cleared, but also debris was being collected from the sides of the roads. The restoration of power, he added, was “inching its way forward”, while the Federal Emergency Management Agency (FEMA), working with local counterparts, was progressing with its provision of water to homes.